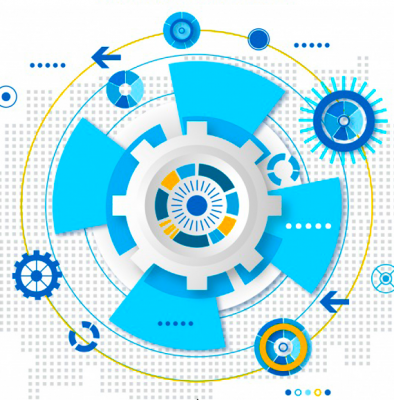 Faculty of engineering and technology was established in 1995 and located in Southern Abu El-Rish region. The studying began at academic year 1995/1996 and the first dean was Prof / Mohamed Hussien Amin and now occupied by prof /Loay Saad Aldeen Nassrat_dean of the faculty.

The faculty contains the following departments:

Duration of study to get bachelor degree is five years starting with a general preparatory year for all students and then the academic specialization as prescribed in the academic curriculums. 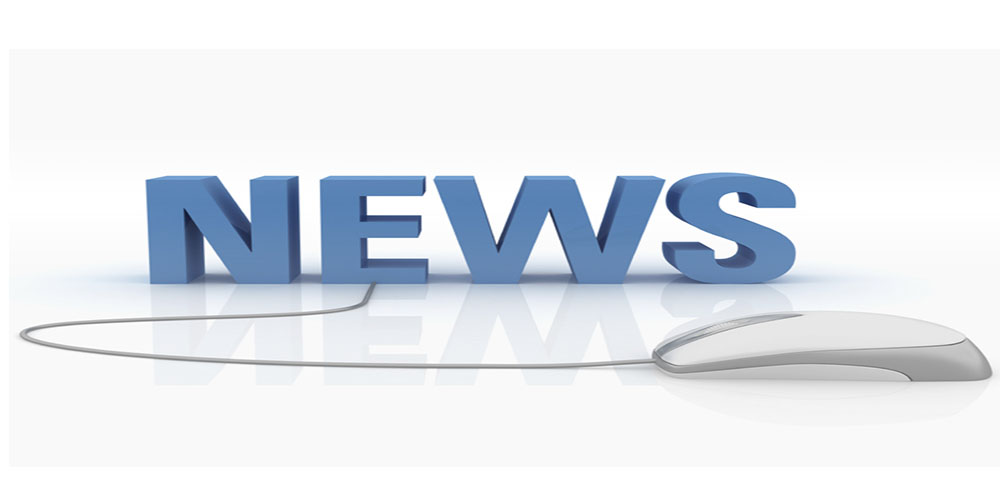 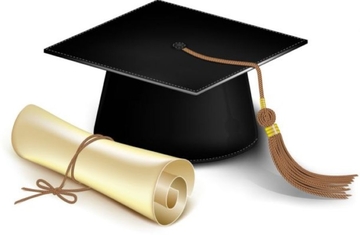 Public invitation Wed,23,Feb, 2021 The Department of Electrical Engineering has… 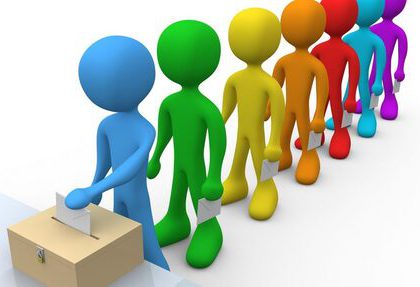 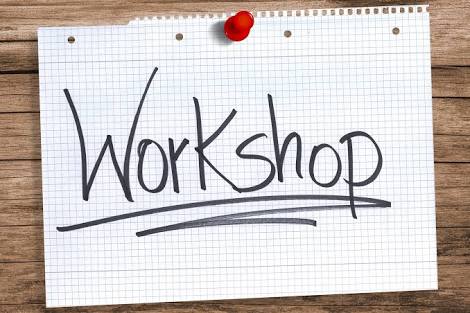 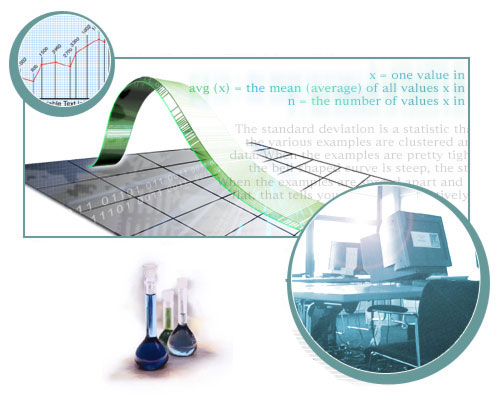